Maldon Sea Salt is a pure and natural product with no additives. This product is still manufactured at the original site in Essex England. For over 2000 years the east coast of Essex has played host to the age-old craft of harvesting salt from the sea. Maldon sea salt retains valuable sea water trace elements such as magnesium and calcium.

Customers have used these Maldon Sea Salt for chocolate and other pastry applications, crustings, salads and just putting on freshly cut tomatoes wrapped in basil leaves. Enjoy this quality product.

What makes Maldon Sea Salt Flakes so special?
The present Maldon Crystal Salt Company, which has been producing salt since 1882, is thought to stand on the site of an earlier salt works. Evidence of Medieval brickwork impregnated with salt has been found on the same site. The ancient craft of panning salt is continued at Maldon today. The combination of low rainfall, strong winds, and low-lying marshland produces good salty water. Seawater trapped in the marshes and on the vegetation, evaporates to begin the process of crystallising the salt water naturally.

Purified seawater is evaporated in large stainless steel pans, using many of the traditional skills handed down by generations of salt-makers. The salt crystals are hand harvested daily using traditional long handled rakes, a process known as ‘drawing the pans’. The characteristic, pyramid shaped, flaky crystals are unique to Maldon Salt and are recognised the world over as the finest salt available.

Sea salt is the growing choice of people who prefer a more natural flavour. Maldon salt is now one of the best recognised brands in the market. The soft white flaky crystals gives Maldon Salt a distinctive texture that sets it apart from other salts. It’s clean fresh taste, milder than ordinary table salts, with no bitter after-taste, is free from the chemical tang often associated with other salts and salt substitutes. These distinctive qualities make it a favourite of the health conscious and gourmet alike.

The Maldon Salt Company is now in the capable hands of the fourth generation of the Osborne Family and still produces salt on the original site dating back to 1882. Recently the Company has expanded into new premises where packaging, distribution and administration takes place, enabling additional salt pans on the original site, increasing productivity. 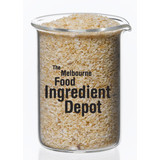 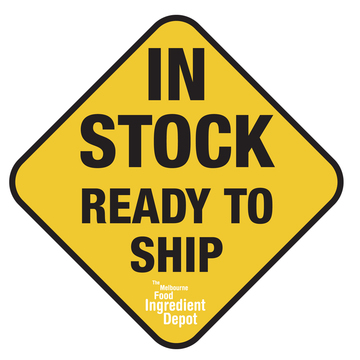