Recipe for home made hand sanitiser Add these products to your order?

In non food applications:
It is sold under a variety of trade names and is used as a thickener and emulsifier in various cosmetic products, and also as a treatment of constipation. Like cellulose, it is not digestible, not toxic, and not allergenic. 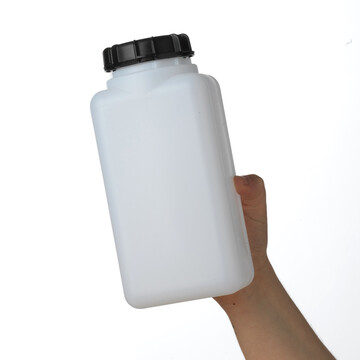